Richard Sturdevant is a leading expert in photographic artistry and creative composites. His award winning work, style, and techniques have earned him high praise in the photographic industry.  Richard is known for an impressive track record in PPA print competition - receiving 19 prints with a perfect 100 point score in both state, regional and district competitions. He also made history with PPA at SWPPA District competition in September 2010 for the highest print case ever scored in the USA, Receiving a 100 print score on all four of his prints. He is the Overall Grand Imaging Award (GIA) Winner for 2011 and 2012 with best print in PPA. In 2013 he received 1st and second place in the GIA Awards for best Master artist Image and 3rd Place in Portrait. In 2014 he was Named as a finalist in the First World Cup and Also won Grand Imaging Awards 1st Place in Illustrative and Second Place in Master Artist held At Imaging USA in Phoenix, Arizona. Richard is the only Photographer in PPA History to go Double Diamond four times 2012, 2013, 2015 and 2016 He’s has been awarded Diamond Photographer of the year 12 times with Diamond and Platinum awarded at Imaging USA 2011 and 2014. In 2013 Richard also became a PPA international Juror.

Sturdevant’s fluid combination of photography with fine art skills stems from his original artistic roots.  Prior to becoming a photographer, Richard made his living as a classic and award-winning artist and also was a national art instructor and a published subject matter expert. Using airbrush and oil, his unique but photorealistic style made for a natural transition to photography.  Today his passion for painting comes alive in his creations of photographic art.

Richard owns and operates Sturdavinci.com - a thriving education site for photographers and artist in Tennessee . He specializes in fine art composites, seniors, families, wedding, and commercial photography. He was featured on the cover of Professional Photographer in Dec 2012 with his Award winning image Time Traveler, He was I featured Rangefinder magazine August 2006 where his image “Durrel’s Run” was featured on the cover. Richard is a member of PPA, ASP, WPPI, TPPA, DPPA and is PPA Master of Photography, Master Artist of Photography and Photographic Craftsman.

With over 20 years of experience as a creative artist, Richard brings a unique eye to the world of photographic education. Sharing his knowledge and experience with others in the industry is something that he enjoys. As part of his commitment to helping others learn and succeed, he has launched his own brand of educational materials to photographers, graphic designers, and artists nationwide.  He believes that these materials, known as the “Sturdavinci Art Tools”, will help fellow professionals, as well as aspiring students, achieve their creative potentials and improve their workflow.

Turning the ordinary into the extraordinary will continue to be Richard’s goal in his personal photographic journey and as a platform for his teachings. 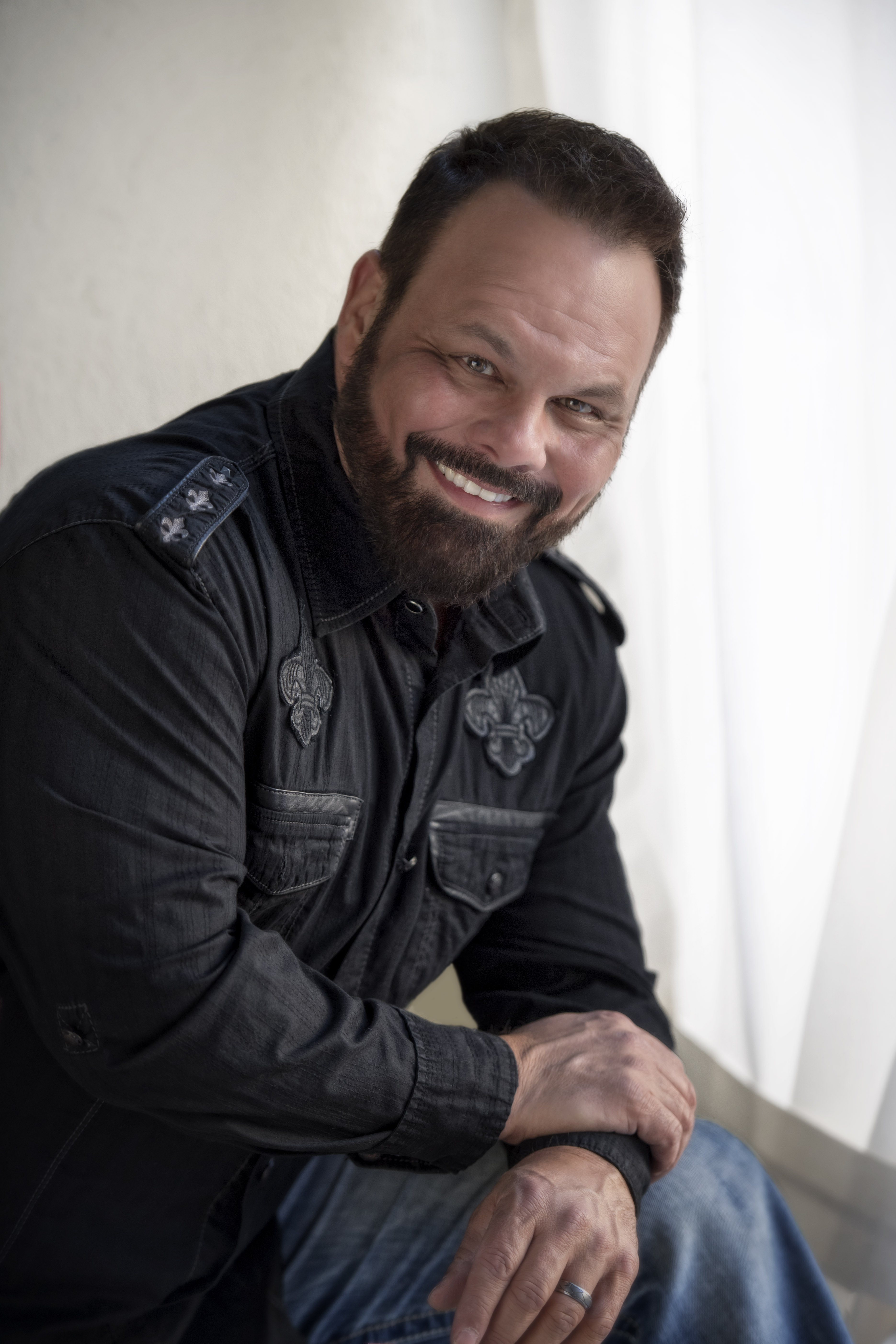